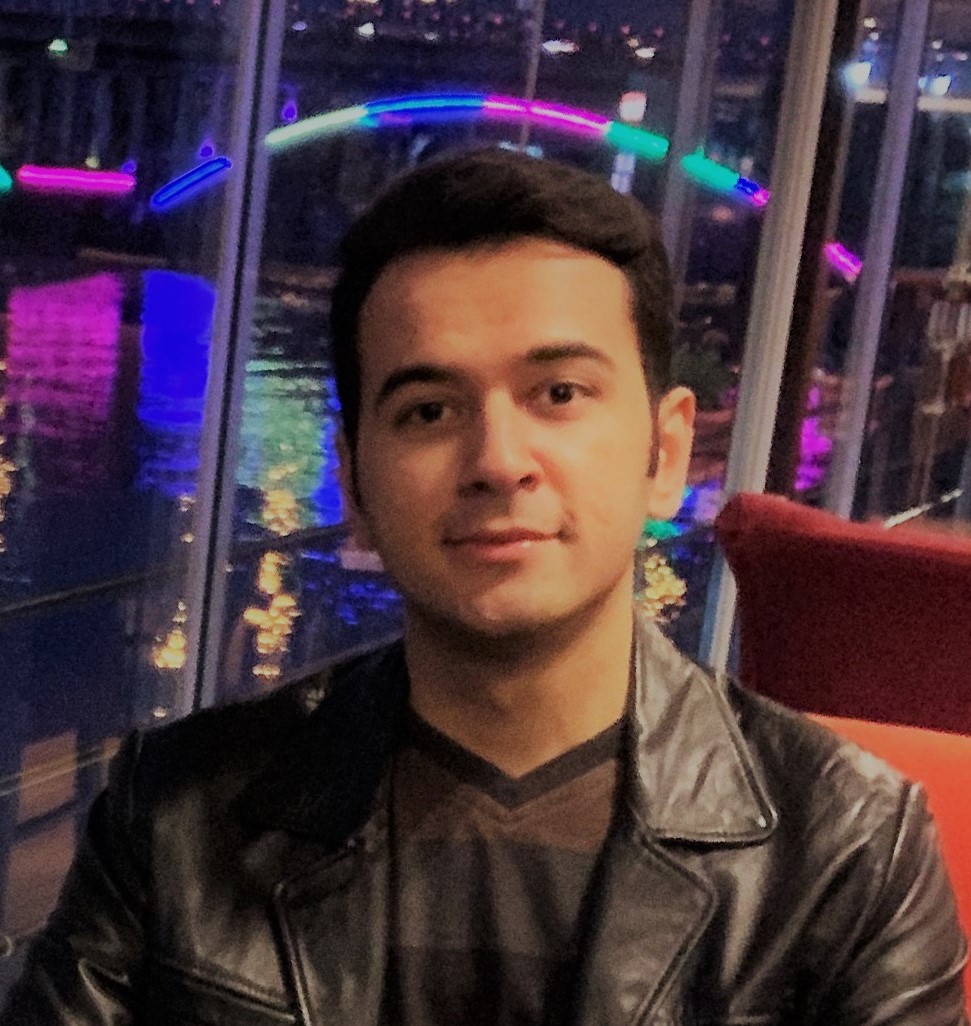 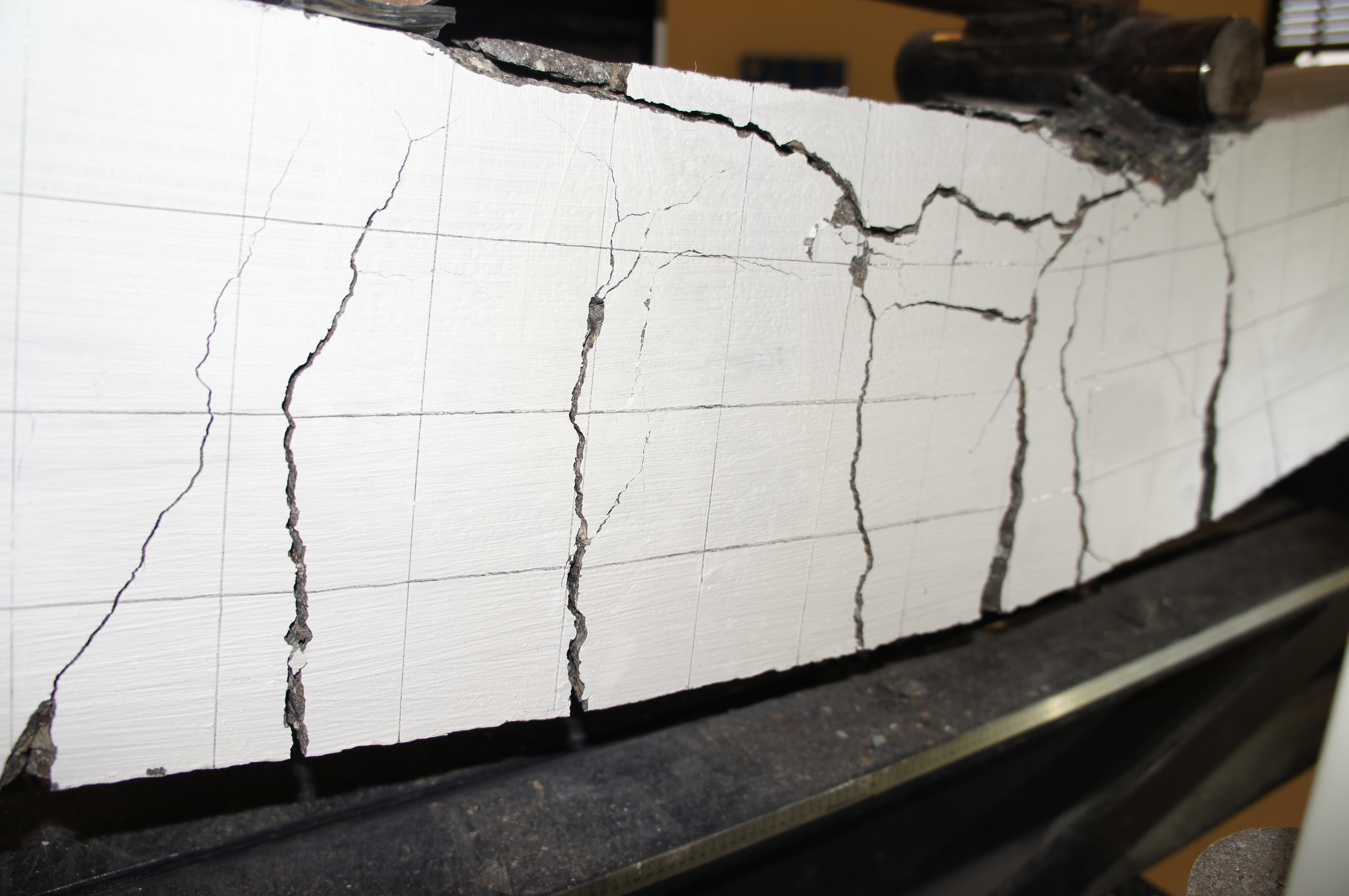 The brittle behavior of high strength concrete (HSC) has limited its use in ductile structural elements. The target of the following research is based on developing a novel reinforcing techniques using hexagonal wire mesh (HWM) as an inner jacket to improve the seismic response of reinforced high strength self-compacting concrete (RHSSCC) beams and achieving a ductile behavior. By conducting rheological tests and finding the desired mixture for control specimen, results of the elastic modulus, compressive and tensile strength of 300 x 150 mm (12 x 6 in.) concrete cylinder reinforced with HWM are investigated. Furthermore, the effects of HWM on RC beams are evaluated in the form of single and two layers’ jackets under cyclic loading condition by testing conventional RC beams reinforced with HWM with different mesh opening size and wire diameter. The use of HWM increased loading capacity, ductility and the number of the applied load cycles. Redistribution of cracks and extra utilization of unused beam capacity were revealed by studying crack propagation. Afterward, beams with the fewer shear reinforcement were tested and it was indicated that stirrups could be largely replaced by HWM. Eventually, it was evaluated that using HWM is cost-effective by conducting an economic analysis.